Reading: 5 Veggie Burgers You’d Give Up Meat For 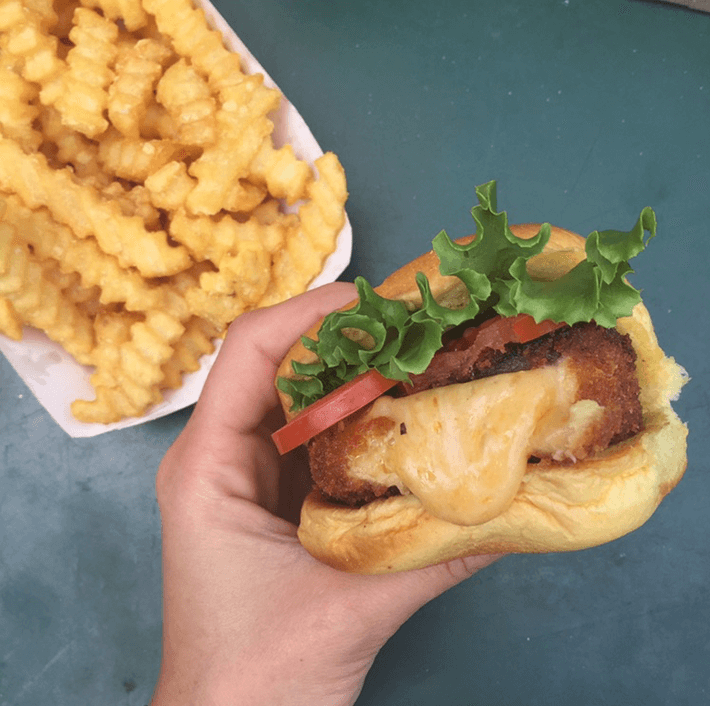 5 Veggie Burgers You’d Give Up Meat For

Burgers are an American past time, they’re probably the most quintessentially American food out there, but what’s with the recent rise in veggie burger popularity? They’re just so damned good now, that’s what’s up. Before, veggie burger used to just be an option for the occasional vegetarian or vegan that went to a restaurant – an herbivore in a carnivore’s world – but now the veggie burger has arrived. Chefs all over have begun to play with what goes into their veggie burgers, their textures, and their flavors and the result is some really amazing burger that just happen to be plant-based; these are our five favorites in NYC: