Reading: The Most Anticipated Fall Openings of 2017 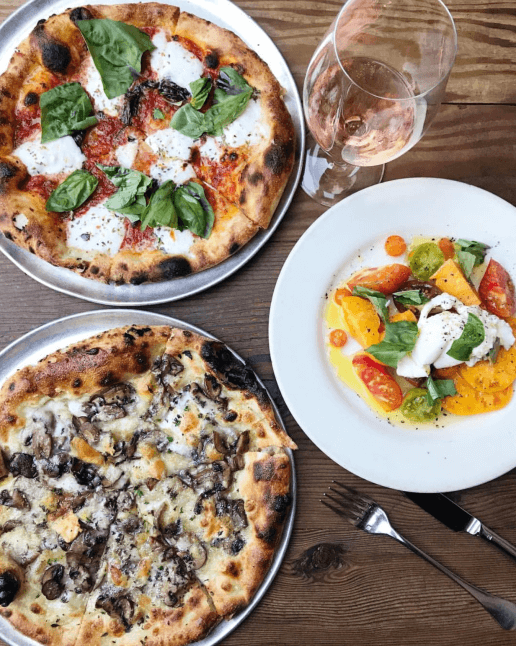 The Most Anticipated Fall Openings of 2017

Fall is a time for new beginnings and for the New York City restaurant scene, that means lots of new restaurants. From LA transplants to veteran chefs opening new concepts, we’re eager to try the restaurants expected to open in fall of 2017. Here are some we’re most excited about

Tetsu – Masa Takayama is typically only associated with sushi – especially his uber-luxe Columbus Circle restaurant. However, Tetsu, his new, yet four-year-delayed endeavor, is finally set to open in a TriBeCa loft this fall. It will serve a lamb burger on a pretzel bun, skewered meats, noodles, and Wagyu beef.

Don Angie – Italian-American cuisine is plentiful in New York, but with chef couple Angie Rito and Scott Tacinelli of Dinner Table, we know to expect great things. They’ll be serving up dishes like Escargot Oreganata, Twice-Baked Artichokes and Stracchino Gnocchi in their new West Village space.

The Lobster Club – Since the Major Food Group took over the Four Seasons, The Grill and The Pool have opened. It left the former Brasserie space empty, though, until recently announced that the Lobster Club, a Japanese brasserie, would be taking over. Under chef Tasuku Murakami, the Lobster Club will offer a few lobster-centric dishes in the first restaurant in the United States designed by Peter Marino.

Celestine – Opening on the Dumbo waterfront with sweeping views of the Manhattan skyline, Celestine, a new Mediterranean restaurant with Sicilian, north African, and Middle Eastern influences is certainly one of the most anticipated openings of the year. The team behind Celestine includes Joe Campanale of L’Artusi and Noah Bernamoff of Mile End which should mean a super promising menu.

Ferris – Inside of an upcoming NoMad hotel, MADE, Ferris is opening. No longer are hotel restaurants to be looked down upon, as chefs are turning them into celebrated establishments; take The NoMad, Marta, and Massoni as just a few examples. The menu will be American fare with a vegetable focus and cocktails done by Jeremy Oertel and Natasha David (Death & Co., Maison Premiere, and Nightcap).